Update: Friday, January 27, 2023 – The office of the chief investment officer of the Regents of the University of California and Blackstone (NYSE: BX) announced an expansion of their long-term “strategic venture.” UC Investments will acquire an additional $500 million in Blackstone Real Estate Income Trust Inc. Class I common shares, the largest existing share… 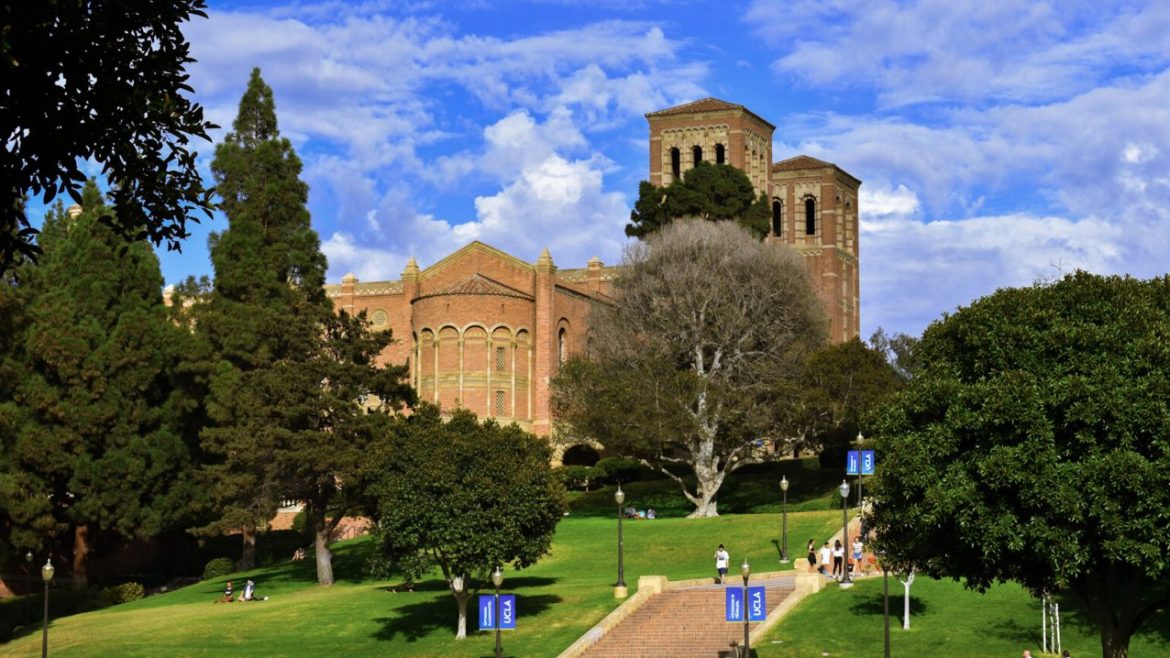 Update: Friday, January 27, 2023 – The office of the chief investment officer of the Regents of the University of California and Blackstone (NYSE: BX) announced an expansion of their long-term “strategic venture.”

Wednesday, January 4, 2023 – The office of the chief investment officer of the Regents of the University of California and Blackstone (NYSE: BX) announced a long-term strategic venture in which UC Investments will invest $4 billion in Blackstone Real Estate Income Trust Inc.’s class I common shares, the largest existing share class. Blackstone will then contribute $1 billion of its current BREIT holdings as part of a “strategic venture” with UC Investments.

UC Investments previously invested $2 billion in various Blackstone funds for more than a decade and, according to the company, has a deep working relationship across the entire firm.

“Blackstone is committed to bringing the highest quality alternative investment products to individual investors to improve their returns,” said Stephen A. Schwarzman, chairman, chief executive officer and co-founder of Blackstone. “UC Investments’ $4 billion investment is validation of this strategy, and we are proud to add the UC system to the more than 200,000 investors already benefitting from BREIT. UC Investments’ commitment builds upon its 15-year partnership with Blackstone and gives BREIT increased balance sheet flexibility and capital during an opportune deployment period for all our investors.”

“This type of large, opportunistic investment effectively leverages the UC’s more than $150 billion portfolio to benefit the 600,000 students, faculty, staff and pensioners from our 10 campuses and six academic health centers,” said University of California Regent Richard Sherman, chair of the investments committee.

In addition, Blackstone and UC Investments have entered into a separate strategic agreement that provides for a “waterfall structure” with respect to the total return to be received by UC Investments on its investment in the Class I common shares. As part of the agreement, Blackstone will contribute $1 billion of its current holdings in BREIT to support an 11.25% minimum annualized net return for UC Investments over the effective 6-year hold period. In exchange, Blackstone will be entitled to receive an incremental 5% cash promote payment from UC Investments on any returns received in excess of the specified minimum, in addition to the existing management and incentive fees borne by all holders of Class I shares of BREIT.

According to the company, BREIT Class I shares have generated a 12.7% annualized net return since its inception six years ago. As long as BREIT produces more than an 8.7% annualized net return, Blackstone says it expects to achieve incremental profit above what it otherwise would earn on its contributed $1.0 billion of capital. This is due to the impact of management and incentive fees on the $4 billion of new capital. BREIT Class I shares have also generated an 8.4% net return year to date.

As the DI Wire previously reported in December 2022, Blackstone REIT announced for the first time in its six-year history that it failed to fulfill all investor repurchase requests made during the month of November and began limiting redemptions.