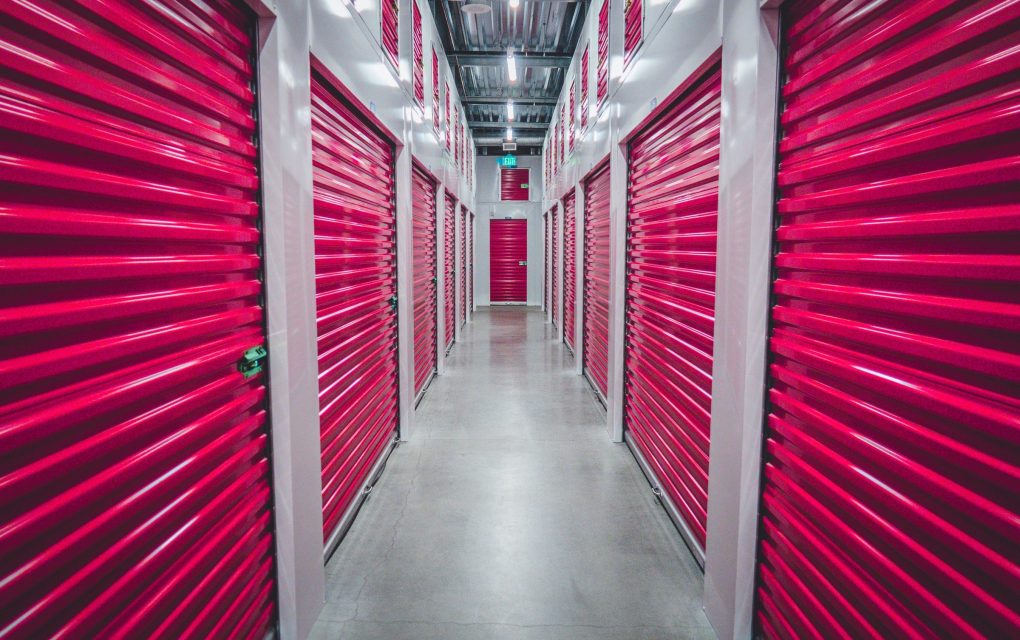 SmartStop Self Storage REIT, Inc. (“SmartStop” or the “Company”), a self-managed and fully-integrated self storage company, today announced that its board of directors has declared an updated estimated Net Asset Value (“NAV”) per share of $15.08 for its Class A and Class T shares, as of June 30, 2021. SmartStop’s previous estimated NAV per share was $10.40 as of December 31, 2019.

“It’s my privilege to announce that SmartStop’s estimated NAV per share has increased 45 percent from our most recently declared NAV, a testament to our income and growth strategy and the high quality portfolio we’ve accumulated over the past six years,” said H. Michael Schwartz, Chairman and CEO of SmartStop. “The increase in SmartStop’s NAV is a result of the hard work done by SmartStop’s dedicated team, plus strong fundamentals in the self storage sector over the past 18 months.”

Robert A. Stanger & Co., Inc. (“Stanger”), an independent third party valuation firm, was engaged to provide valuation services of SmartStop’s assets and liabilities, including 145 self storage properties. Upon the nominating and corporate governance committee’s receipt and review of Stanger’s appraisal report and net asset value report, the committee determined that an estimated value per share of $15.08 was reasonable and recommended to the board that it adopt $15.08 as the estimated value per share for the SmartStop’s Class A shares and Class T shares.

SmartStop acquired its 145 real estate assets for approximately $1.65 billion and invested approximately $70 million subsequent to purchase, before joint venture adjustments. The total estimated value of the properties was approximately $2.56 billion as of June 30, 2021, representing an approximate 49% increase in the total value over the aggregate purchase price.

The appraisals were performed in accordance with the Uniform Standards of Professional Appraisal Practice (USPAP), the real estate appraisal industry standards created by The Appraisal Institute, as well as the requirements of the jurisdiction where each real property is located.

The valuation was determined in compliance with the Investment Program Association’s practice guideline regarding valuations of publicly registered non-listed REITs (“IPA guidelines”). Consistent with the IPA guidelines, the valuation does not include a portfolio premium that may reasonably be expected to accrue in a typical real estate valuation process conducted for transaction purposes, nor does it reflect an enterprise value.

In connection with the updated estimated NAV, SmartStop’s board of directors also approved an update to the purchase price of shares offered under SmartStop’s Distribution Reinvestment Plan (“DRP”) of $15.08, effective for distribution payments being paid in October 2021. Additionally, SmartStop’s Share Redemption Program (“SRP”) will also be updated to a redemption price of $15.08, effective for redemption requests submitted during the third quarter of 2021, which will be redeemed in October 2021. The SRP remains suspended other than for redemptions sought in connection with a stockholder’s death, qualifying disability, confinement to a long-term care facility or other exigent circumstances.