Minor Tax Changes in 2020 Could Cause Major Headaches

Minor Tax Changes Ahead for 2020 The Tax Cuts and Jobs Act (TCJA) concludes its second year of enforcement. Minor changes and inflation adjustments lie ahead for 2020. This article will review these changes and the impact on taxpayers under the current tax system. This article does not constitute as tax advice. Before making any…

Minor Tax Changes in 2020 Could Cause Major Headaches 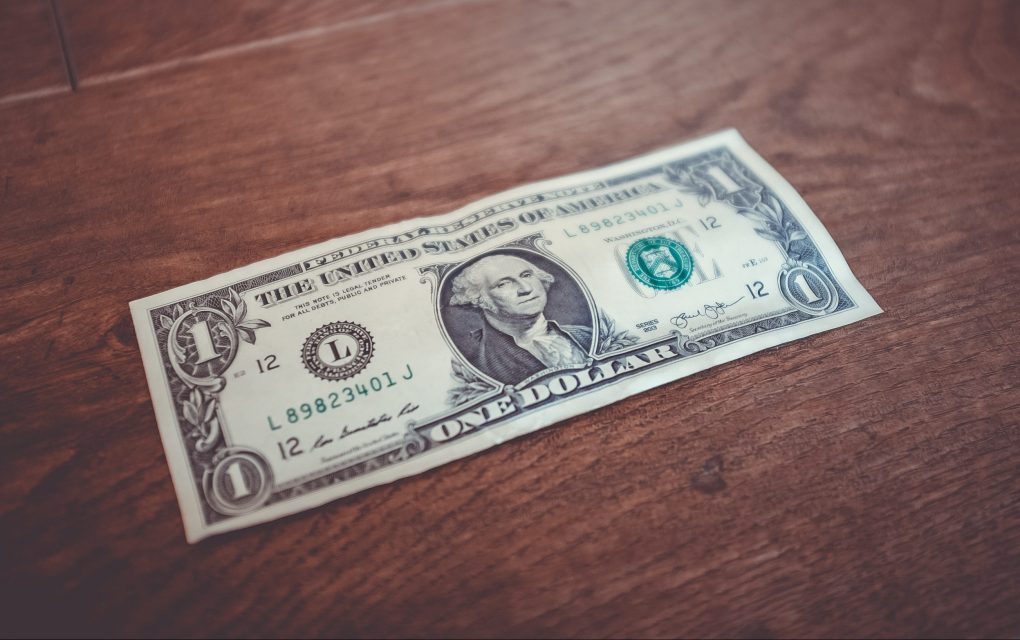 Minor Tax Changes Ahead for 2020

The Tax Cuts and Jobs Act (TCJA) concludes its second year of enforcement. Minor changes and inflation adjustments lie ahead for 2020. This article will review these changes and the impact on taxpayers under the current tax system. This article does not constitute as tax advice. Before making any decisions, we’d recommend consulting your CPA or tax professional.

The TCJA created a crossroad for many taxpayers in 2018, presenting the first time they would file under new rules. Taxpayers had to decide between the increased standard deduction or itemizing their deductions. The TCJA either limited or removed many itemized deductions. Several of these include mortgage interest (limited), state and local taxes (limited, more on this later), tax preparation fees (removed), annuity losses (removed), and advisory fees (removed).1

Charitable giving is one aspect of the TCJA that was expanded. Cash contributions were previously increased from 50% to 60% of adjusted gross income (AGI) and giving of appreciated property (ex. stock or securities) is limited to 30% of AGI.4,5 If your charitable contributions exceed these caps you do have the ability to carry forward for five years.5

A challenge with charitable giving and the increased standard deduction is that you must itemize in order to take a charitable deduction. As previously stated, the use of itemized deductions is decreasing. This may make a taxpayer’s nominal year-end donation less appealing if they cannot take the deduction. A tax strategy that has gained some momentum is the “grouping” or “bunching” of charitable contributions.4

This strategy involves combining multiple years’ worth of charitable contributions into a single year to surpass the standard deduction4. In the following years the taxpayer would then use the standard deduction until the strategy would need to be repeated. The grouping or bunching strategy can help you save on taxes and provide more value to a charity but requires careful review of the your AGI. Taxpayers considering this strategy should consult with their qualified tax advisor. Those with higher amounts of variable income or the ability to accelerate or defer income may see additional value in this strategy, as this may allow for better planning of charitable contributions and the AGI thresholds.

Charitable contributions are on a calendar-year basis and must be completed by December 31 of each year.4

While the contribution increases to these retirement plans may be viewed as minor, any additional dollars saved for long-term goals can be significant.

One of the more controversial items included in the TCJA was the limitation on state and local taxes, also known as “SALT”. The annual cap that taxpayers can deduct on their federal returns is $10,000, regardless of whether they file as single or married filing jointly. This annual cap is also not adjusted for inflation.8 This has caused problems for many high tax states and their residents. The SALT cap began in 2017.

In September 2019, Connecticut, Maryland, New York, and New Jersey unsuccessfully challenged the IRS and the SALT cap, to which their lawsuit was dismissed.9 In the lawsuit originally filed in July 2018, the states tried to argue that the cap was unconstitutional, however the states failed to state their case that the SALT cap exceeded Congress’ taxing authority.9,10 Specifically, Judge J. Paul Oetken in his ruling stated, “The states have failed to show that the financial burden their taxpayers will experience as a result of the SALT cap is any more severe than the sort of burden that might accompany any other statewide economic disappointment.”10 These states, that particularly lean toward the Democratic side of the aisle, felt targeted due to the concentration of wealth of their residents and higher taxes. For example, the average New York state and local tax deduction in 2016 was $21,779, more than double the cap limit. Connecticut’s average deduction was $19,563, while New Jersey’s was $18,092, and among the highest in the nation.9

This ruling hasn’t stopped Connecticut, New York, and New Jersey from escalating things further. Prior to the previous ruling, to which a second lawsuit is still pending, these states had begun and continue to keep a tax workaround they have created for the SALT cap. In response to the SALT cap when first enacted, the states allowed charitable funds to be created at the state and local municipality levels and be funded through the use of charitable giving by taxpayers. In return, taxpayers would receive a property tax credit and take their contribution as a charitable deduction on their federal tax return.9 Taxpayers would essentially use the property tax credit and charitable deduction to help make up for the lost SALT deduction. The funds raised through the charitable donations are then to be used to pay for local services that the state and local taxes were paying for anyway. The IRS and Treasury Department have since disallowed this workaround; however, the fight still wages on.9 It’s believed that changes are unlikely to be made to the SALT cap before the TCJA concludes in 2025 due to political gridlock.8

Among the other areas of the tax code receiving inflationary increases is the lifetime gift exclusion of $11.4 million for single individuals and $22.8 million for married filing jointly. For 2020, those exemptions will increase to $11.58 million and $23.16 million respectively.11 It’s important to note that a deceased spouse can transfer an unlimited amount of assets to their surviving spouse free from federal tax. This is called making an unused spouse’s exemption portable.11 The increased exemption amounts will continue to allow taxpayers to exclude significant portions of their estate from federal taxes. It is anticipated that the current exemption amounts will revert to their pre-TCJA levels when the act sunsets in 2025.11

On the other hand, taxpayers often forget that the state they reside in may have their own set of estate taxes as well. Some states follow the federal government’s lead and match the federal exemption, while other states have much smaller exemptions as they look to find other sources of revenue. Massachusetts and Oregon have the lowest exemption amount, beginning at only $1,000,000.12Washington state and Hawaii maintain the highest estate tax rate of 20%.13 While some families may believe they do not have an estate tax problem at the federal level, they may be on their way to a costly state estate tax invoice.

A variety of options may help reduce your taxable estates, including charitable giving, trust planning, or a combination of the two. The annual gift exclusion amount will remain at $15,000 on the individual level and $30,000 for joint spousal gifts, but this still could be a simple and effective solution.11 These annual amounts can be given to anyone at any time. The receiving individual does not have to be a blood relative.

While drastic changes aren’t being made to the 2020 tax code, it is still important to consider an overall financial plan and the current TCJA world we live in. Charitable giving remains as an important tax strategy, but additional review may be required. You should also be reviewing your estate plans to take advantage of the higher federal estate tax exemptions and monitor state exemptions, and determine the max retirement plan contributions.

All investments and tax strategies have risks–see risk factors in PPM. Past performance and/or forward looking statements are never an assurance of future results. This is neither an offer to sell nor a solicitation of an offer to buy any security. Such an offer may only be made by means of a private placement memorandum that must accompany or precede this information. Offering facts and terms are controlled by final PPM only.