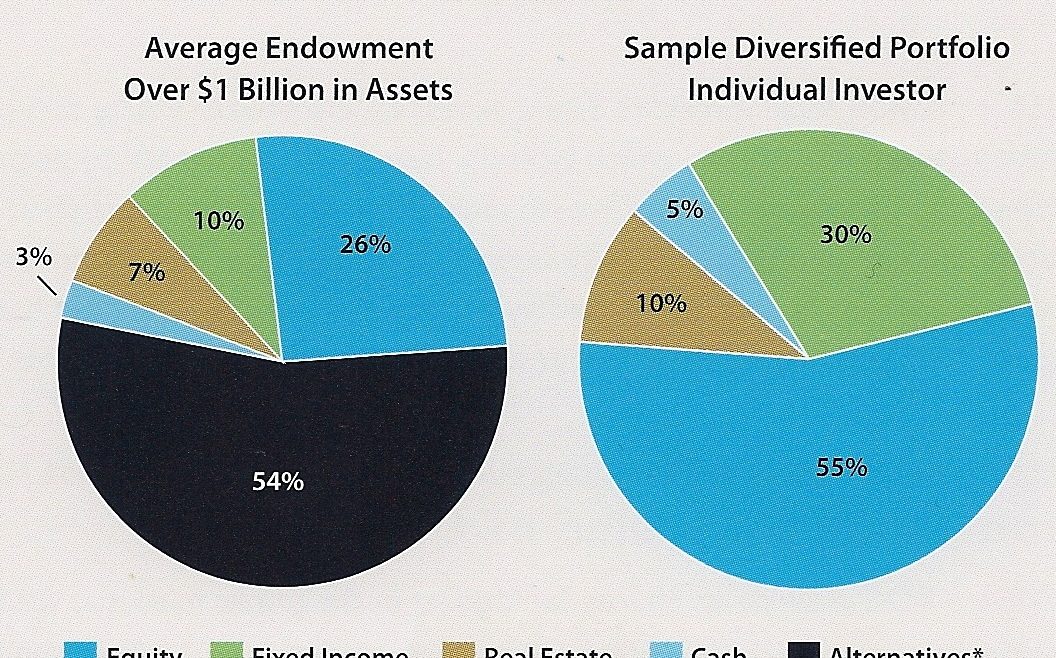 What is a Business Development Company (BDC)?

A Business Development Company, or BDC, is a category of investment company created by Congress in 1980 under the Investment Company Act of 1940 (the 1940 Act) to facilitate the flow of capital to private companies. The 1940 Act is the same regulatory framework that allowed the average investor access to mutual funds in 1940.

BDCs provide retail investors direct access to the private equity and private debt investment markets, which typically have been dominated by accredited investors. These are high-net-worth individuals or institutions, such as pension funds and endowments, that have been able to meet the high minimum investment requirements imposed by private equity firms, and have had specialized investment expertise at hand to evaluate such investments. 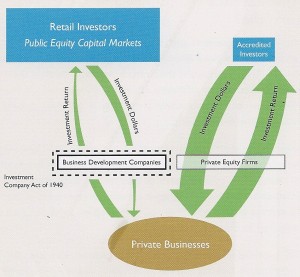 What are the advantages to a non-traded BDC compared to a traded BDC?

While a BDC may list its shares for trading in the public markets, some have elected not to do so because of potential advantages that come with a non-traded model relative to those that trade daily on public markets. For example, as the recent credit crisis unfolded, and in recognition of the problems associated with their legacy portfolios built during the credit excesses of earlier this decade, most publicly-traded BDCs exhibited extreme share price volatility and traded at significant discounts to net asset value per share for a protracted period. Since BDCs are prohibited by the 1940 Act from issuing shares at a price below net asset value, and banks were no longer extending credit to publicly-traded BDCs due to concerns about their balance sheets, publicly-traded BDCs were not able to access capital for quite some time.

As such, most publicly-traded BDCs were forced to stand by idly while problems in their portfolios accumulated, unable to capitalize on the favorable investing environment. Non-traded BDCs on the other hand are able to raise capital based on net asset value in all investing environments, and the shareholders may not be subjected to the extreme share price volatility associated with the public markets.

Where does a BDC fit into an investment portfolio?

Alternative Investments, such as private equity and private debt, have become commonplace among institutional investors for their ability to provide diversification and their return potential. Further, alternative assets tend to be less efficiently priced than traditional a security, which provides an opportunity to earn higher portfolio returns through active management. 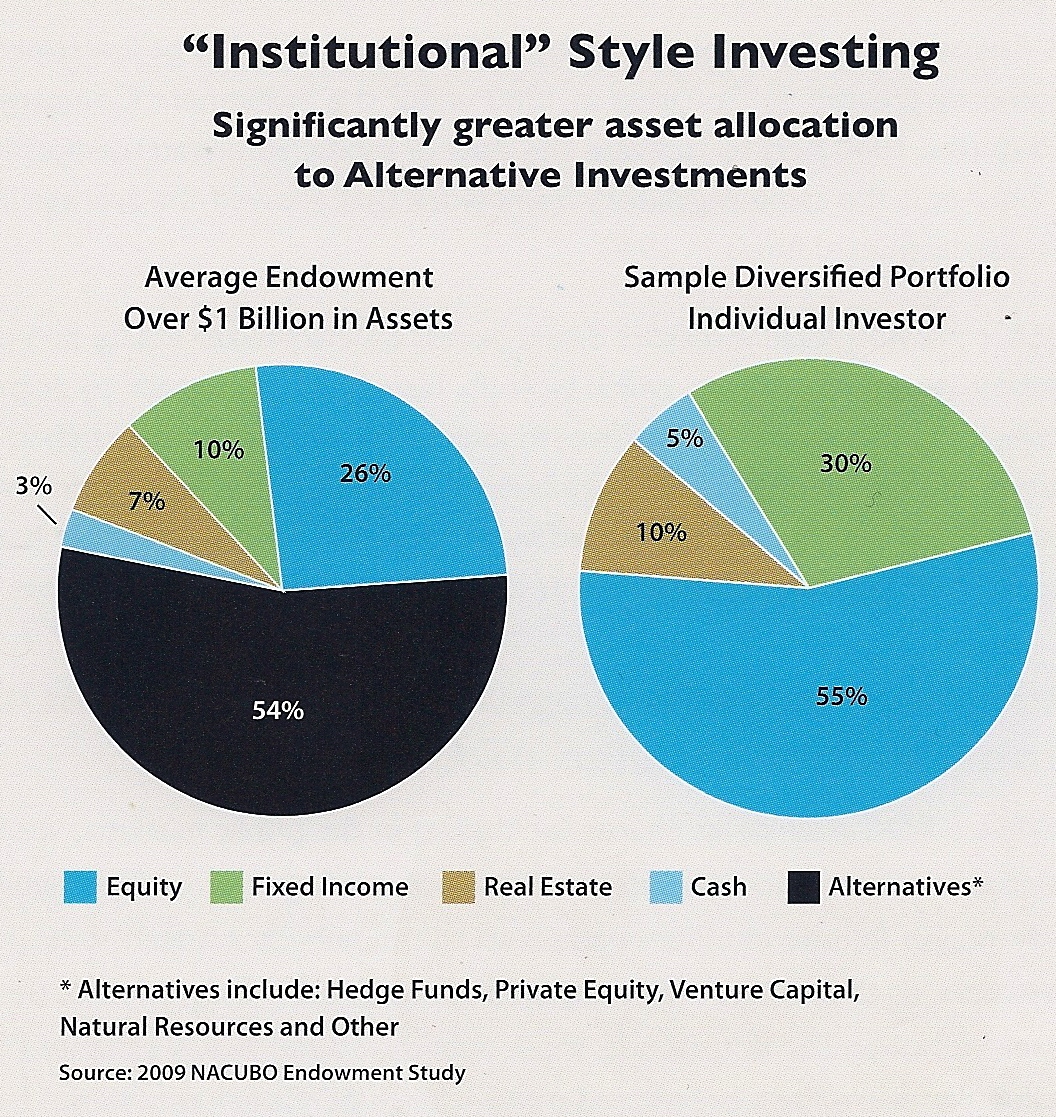 According to the National Association of College and University Business Owners, endowments with over $1 Billion in assets allocate, on average, 54% of their assets to Alternatives, excluding real estate. Broad diversification among asset classes has been a key element in the average institution’s strong performance on a risk-adjusted basis compared to the typical retail portfolio.

For institutional investors, the portion of their portfolio’s allocated to alternative investment sectors is generally made up of hedge funds, commodities, structured products, as well as private equity and private debt investments.  Institutions flock to these types of alternative investment sectors because these non-traditional assets have historically provided different risk-return profiles from traditional assets such as equities and bonds. These alternatives play a vital role in accomplishing one of the cornerstones of Modern Portfolio Theory which is to diversify into assets that offer strong returns while carrying low correlations with one another.